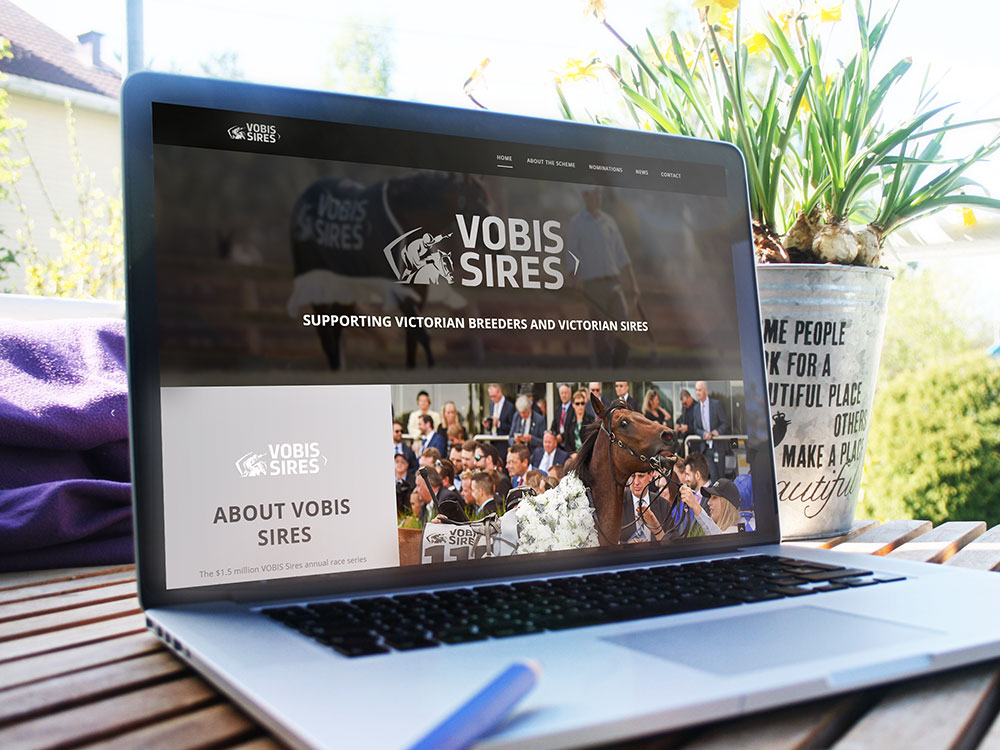 Breeders and buyers alike will now be able to access up to date information on Victoria’s exciting VOBIS Sires race series with a launch of a dedicated website.

VOBIS Sires is a new stallion nomination scheme. If a stallion is nominated to VOBIS Sires then all of his progeny from that season can race in an exclusive $1.5 million VOBIS Sires race series. The races will kick-off in 2019 and include:

“Super VOBIS and VOBIS Gold already have on offer close to $20 million every year in bonuses and prizemoney across Victorian races. VOBIS Sires adds a guaranteed $1.5 million to those returns,” Patrick Clancy, TBV’s Executive Officer said.

“The new VOBIS Sires website includes full information about the scheme, details of Victorian stallions are nominated to the scheme and how racehorse owners can be a part of the rich VOBIS Sires races.”

The 2016 foal crop – set to be sold at the upcoming yearling sales in early 2018 – will be the first eligible for the $1.5 million VOBIS Sires feature races should their Victorian-based sire be entered into the scheme.

This season, there are already 46 Victorian stallions nominated to the scheme giving broodmare owners from across Victoria and beyond plenty of options to breeder a foal eligible for VOBIS Sires.

The 2018 yearling sales will see the first crop of VOBIS Sire eligible yearlings pass through the auction ring (yearlings born in 2016 from the mares covered in 2015).

Buyers including trainers and syndicators, are encouraged to look up the VOBIS Sires nomination list of 2015 to see which yearlings they can buy and aim at the $1.5 million race series starting in season 2018/2019.

There will be no fee for owners to enter their horse into VOBIS Sires. All they have to do is make sure it is signed up to VOBIS Gold prior to 31st August 2018.

TBV will be updating the site regularly during the upcoming breeding season and then leading into the 2018 yearling sales around Australia and New Zealand.