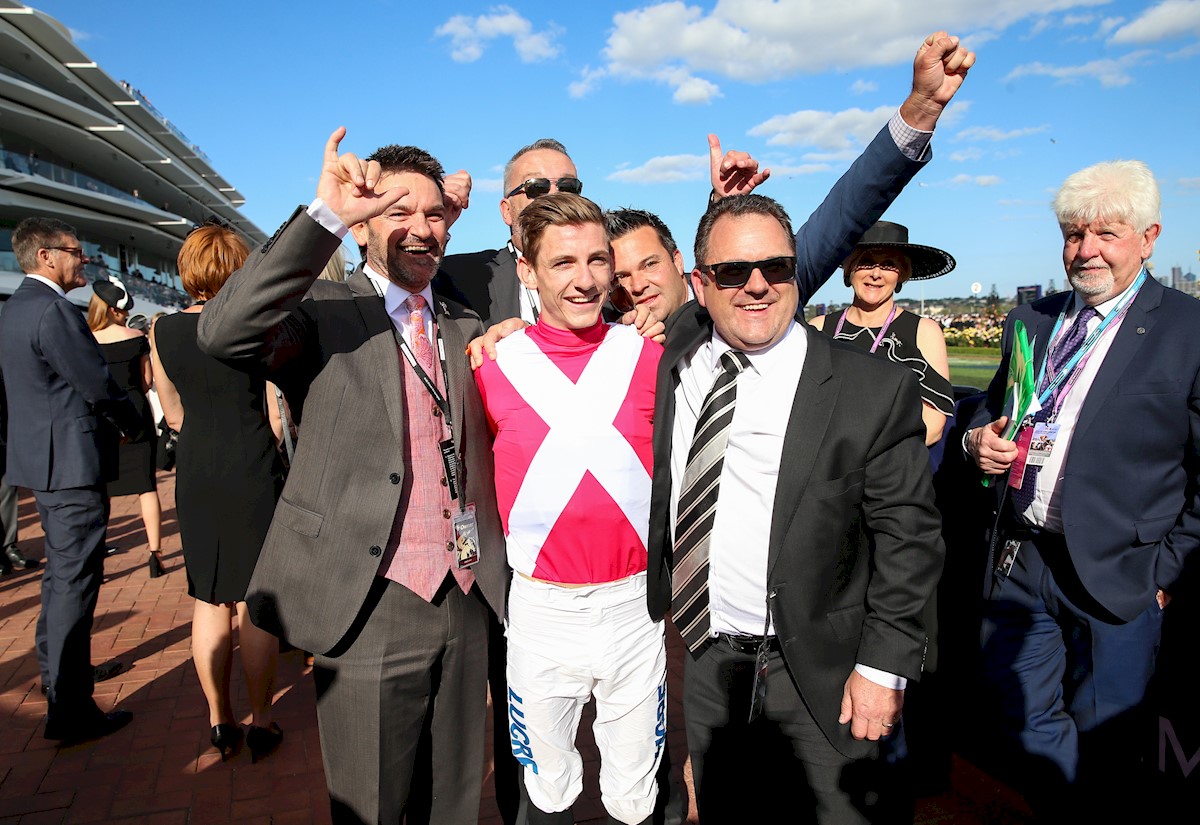 Racing has been Robbie Griffiths’ life and passion for more than 20 years. After weight issues forced the successful apprentice jockey out of the saddle, the desire to reach the top echelons of the training ranks was strong.

After earning his trainers licence in 1991, Robbie’s hard work, determination and talented horsemanship has seen him in the Top 10 in the Victorian Trainers’ Premiership on numerous occasions.

As well as the fantastic facilities at their Cranbourne Training Complex base, Victoria’s Super VOBIS and VOBIS Gold schemes have been a key factor in Robbie’s rise to the top. Robbie tailors his buying strategy around the incentive schemes and the great benefits they provide by focussing on Victorian based sales and qualified horses.

This strategy has paid dividends as Griffiths Racing has been the highest earner of VOBIS Gold incentives in multiple seasons, which in turn increases the prizemoney returns to their clients. In the first seven months of this season alone, Griffiths Racing horses have so far won nearly $443,000 in VOBIS prizemoney bonuses, placing Robbie in the Top 3 VOBIS Bonus Earners in both the Trainer and Breeder category.

The win by the $18 outsider was made that much sweeter, as not only is the Magnus gelding a home bred, Robbie previously bred his dam after purchasing his grand dam, Vaingt Trois. Whilst injury forced the mare off the racetrack early, she rewarded Robbie by producing nine winners including Stakes winner Beltrois, and city winners Trimensa, Vaingtlago, Ruby Trois and Flourishing – all trained by Robbie and all Super VOBIS nominated.

The Griffiths Racing team finished this year’s Inglis Premier Yearling Sale as overall leading buyer, securing 16 lots across both Books One and Two. Of those 16 purchases, 9 are Super VOBIS nominated, including 4 that are VOBIS Sires eligible.

As President of the Australian Trainers Association, Robbie is a strong and vocal supporter of the benefits of racing in Victoria. Never one to shy from lending a hand towards anything that positively promotes Victorian racing, Robbie even turned his hand to acting in the latest TBV Sires Showdown promotional campaign

The Victorian Owner & Breeder Raceday at Caulfield on 27 April is fast approaching. As in previous years, Griffiths Racing will again be chasing the impressive VOBIS bonuses on offer on the day. Magnicity, Fact or Fable, Lady Cornelia and Languishing are all in the running for a coveted start in the inaugural $1 million-dollar Showdown.