A shining Sun for Noorilim Park 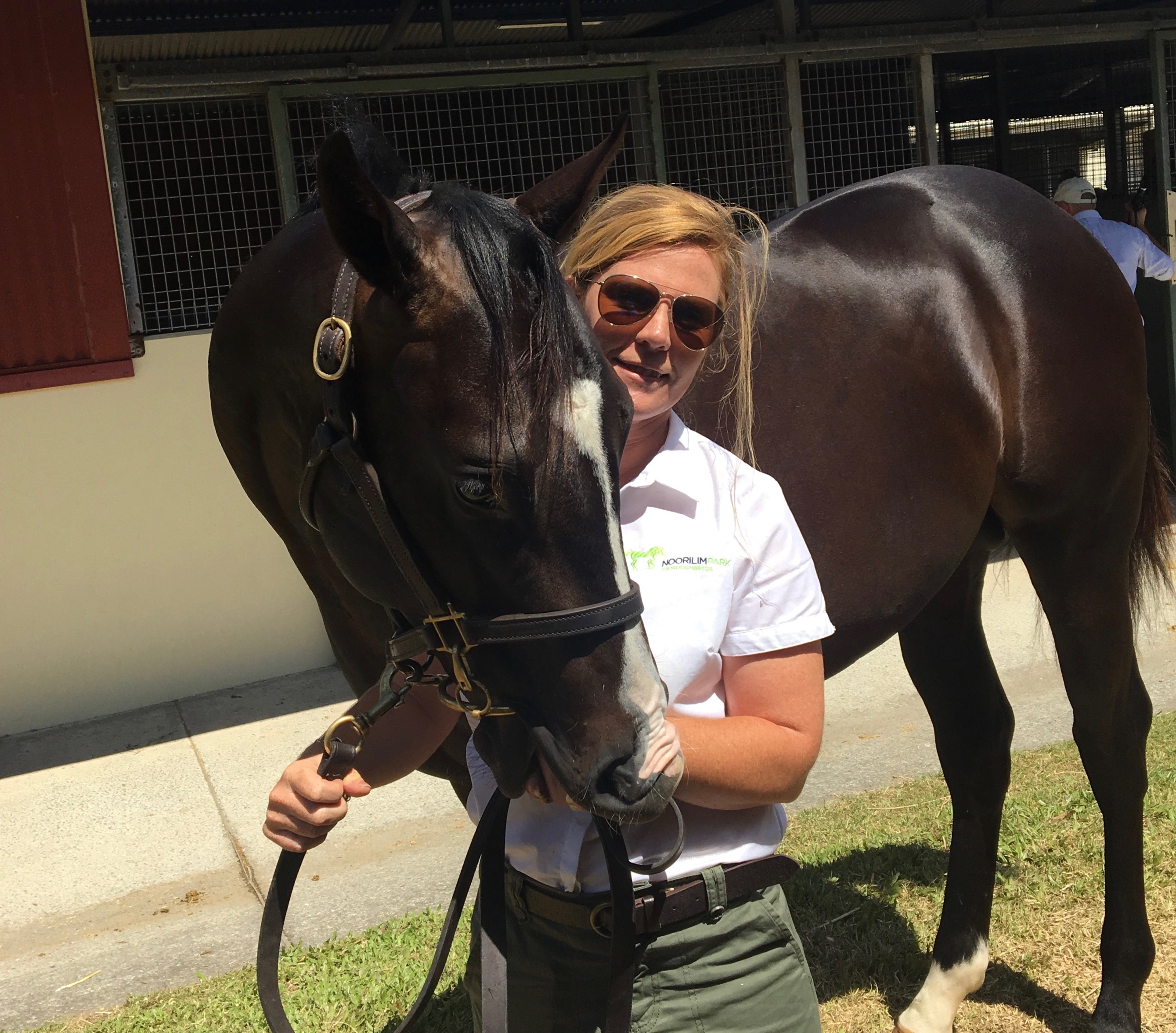 “This is the perfect sort of horse for the Showdown.”

As far as opening lines go, Noorilim Park’s Sherah Sullivan hit the nail on the head with her assessment of Lot 309, the colt by Sun Stud stallion Fighting Sun.

The colt was sold to Victoria’s Spicer Thoroughbreds for $160,000.

“He’s strong, neat, he’s got a great action, he’s from a winning family, he’s got a strong dark brown colour. If he doesn’t sell well I don’t know what will,” Sherah said.

Appearances aside, perhaps the strongest selling point for an athletic young horse like this colt is the $1 million The Showdown, and the other $23 million worth of annual VOBIS dollars the horse could be racing for during his career.

With the recent announcement of The Showdown, to be run for the first time in April 2019, already strong sales prospects like Lot 309 became even more appealing.

Syndicate manager Brad Spicer said having the VOBIS Sires sticker was crucial in him buying the colt.

“It’s a big thing for us now, this big $1 million Showdown. He will go into Darren Weir’s system and target the Showdown after Christmas.”

Lot 309 is from the second crop of Sun Stud’s brilliant stallion Fighting Sun, a horse retired well before his time when injury cruelly struck after two scintillating wins for trainer Gai Waterhouse from as many starts.

Although still waiting for his first winner after just four runners, the positive reports about the stallion heard around the Magic Millions complex during inspections are too frequent to ignore with Sun Stud’s colt also selling very well for $220,000 to Boomber Bloodstock.

As well as his athletic physique and VOBIS status, Lot 309 is also a half-brother to Flemington Listed winner Silver Bullion – a horse that began its career with a win at Hobart before graduation to stakes class in Melbourne.

You can find detailed information about the $1 million Showdown and all VOBIS Sires yearlings at the sales by visiting the VOBIS Sires webpage.