Owners and breeders prepare for ‘The Showdown’ 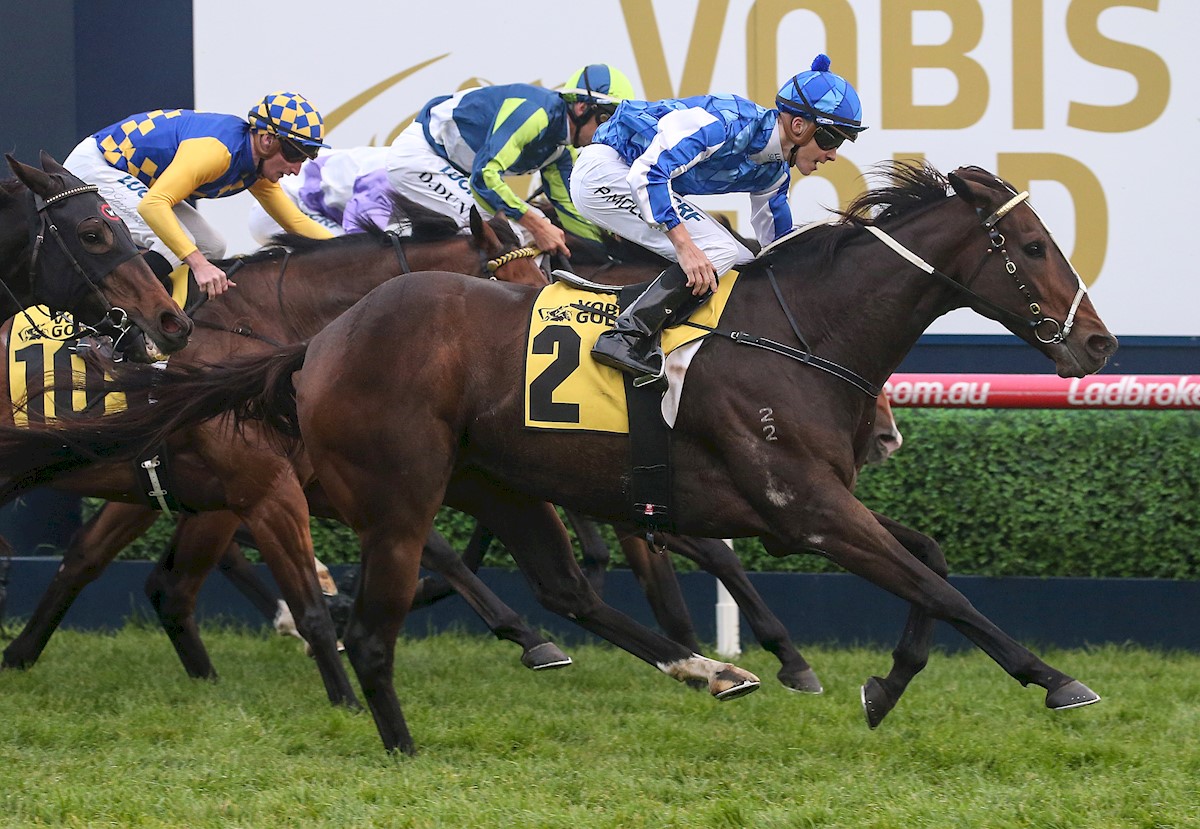 Caulfield is the place to be on Saturday, 27 April, with more than $2.5 million in prizemoney and bonuses on offer across the nine races on Victorian Owners and Breeders Race Day.

Featuring the inaugural running of ‘The Showdown’ (1200m), worth a cool $1 million, this year’s Victorian Owners and Breeders Race Day will cement its status as one of the most important days on the racing calendar.

Seven of the nine races will form part of the Premier Race Series, which is only open to VOBIS Gold-nominated horses.

They are headlined by The Showdown, which is exclusive to the two-year-old progeny of VOBIS Sires-nominated stallions.

The Showdown has contributed to an increase of $700,000 in prizemoney from last year’s meeting, and the 2020 edition will see a further rise with the introduction of the $500,000 contest for three-year-olds.

Other highlights include the VOBIS Gold Sprint (1200m), which has been won for the last two years by Udyta Clarke’s stable star, Rich Charm.

The seven contests on Victorian Owners and Breeders Race Day which form part of the Premier Race Series are as follows:

Only Super VOBIS-nominated yearlings are eligible to be nominated to the VOBIS Gold program. Nominations to Super VOBIS close on Tuesday 30 April, to nominate your horse or to find out more, please visit www.racingvictoria.com.au/super-vobis.