One of the best horses of his generation in South Africa winning six of 11 starts including the G1 Daily News 2000, Yulong Prince was relocated to Australia in 2019.

His victory in the G1 Kennedy Cantala, during Melbourne Cup week, was very special as it was the first Australian Group 1 for Yulong owner Mr Yuesheng Zhang.

Master trainer Chris Waller was glowing in his endorsement of Yulong Prince, not only as a racehorse but as a future stallion.

“Yulong Prince was a very impressive horse on two fronts. Firstly, his ability to compete at a high level overseas and then come to Australia and adapt to our conditions of training and racing, once again at the highest level; a great feat not comparable by many.”

“Secondly, he was a very good-looking horse with a good attitude, and obviously sound and well performed.”

Bred by South Africa’s internationally renowned Varsfontein Stud, Yulong Prince is one of 20 stakes winners by the Australian-bred son of More Than Ready (USA) Gimmethegreenlight.

A top-quality sprinter-miler, Gimmethegreenlight won six races from 1000m to 1600m. As a 2-year-old, he won his first four starts then became the first 3-year-old in 42 years to win the Gr1 Queen’s Plate. He was crowned 2016 Champion Freshman Sire in South Africa and in 2017 was the Leading Second Crop Sire, the 2018 Leading Active Sire of 3-year olds and the 2019 Leading Active Sire by Stakes Winners. 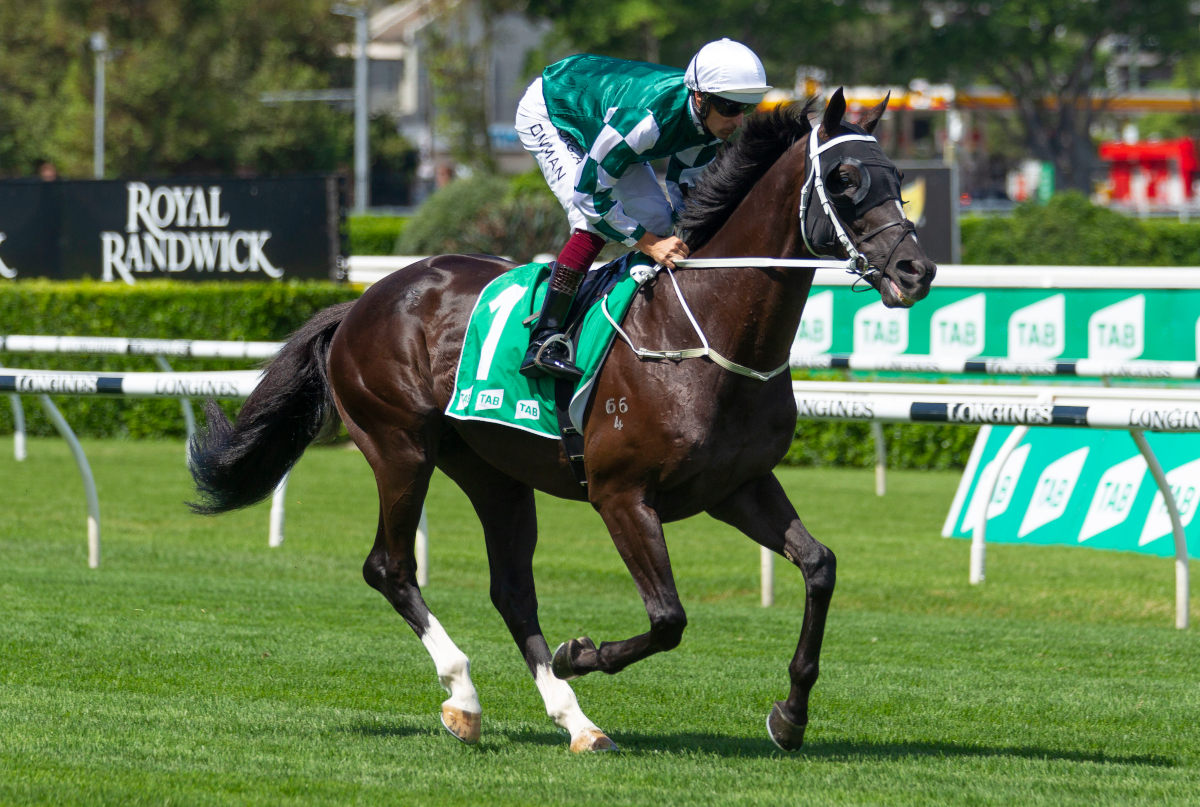