The winner of the G2 Todman S. in a racing career for his owner Sheriff Iskander, who has maintained his involvement right through to the present day, Written Tycoon began his stud career in 2007 at a service fee of $8,250, but his exceptional results soon brought a meteoric rise.

The first sire since Redoute’s Choice and Danehill in the last 25 years to sire two colts to win the two richest Group 1 2-year-old features in Australia. Capitalist took out the 2016 Golden Slipper Stakes, while Written By claimed victory in the 2018 Blue Diamond Stakes.

He is also the first stallion in 44 years to sire the winner of both the G1 Caulfield Guineas (Ole Kirk) and the G1 Thousand Guineas (Odeum).

Many of his sons are now forging their own careers at stud, including leading first season sire Capitalist, Rich Enuff, Winning Rupert, Written By and Ole Kirk. 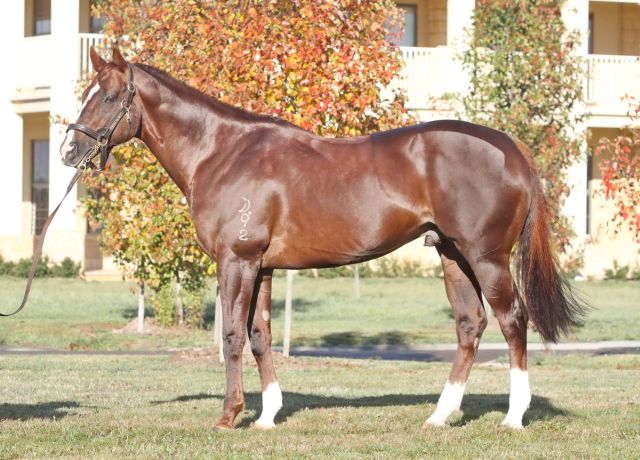