A son of globally renowned, Champion Sire Deep Impact, Tosen Stardom was a significant coup for not only Victorian breeders, but the Australian industry when it was announced he would retire to stand at Woodside Park Stud with the support of his owners, Northern Farm’s Mr Yoshida and Mr Shimakawa as well as Australian Bloodstock.

An impressive yearling himself, selling for 250,000,000 Yen (A$3 million), Tosen Stardom’s had his first crop yearlings sold at the sales in 2021 in the southern hemisphere.

As one of only two multiple Group 1-winning sons of the Champion Deep Impact to stand in Victoria during the upcoming season, Tosen Stardom is the only one to have his first crop runners hit the track in the 2021/2022 season.

As the sire of 51 individual global Group 1 winners, Deep Impact is one of the world’s most significant breed shaping influences and with Tosen Stardom being a dual Group 1 winner, with added advantage of having raced under the local Australian conditions where he defeated the best on offer, the impressive specimen has been supported heavily in his three seasons to date.

A permanent resident of Woodside Park Stud, Tosen Stardom’s performances against some of the best on the track give breeders confidence that they are securing the services of a stallion, who although has an international pedigree, he has been proven on our local tracks under our racing conditions. 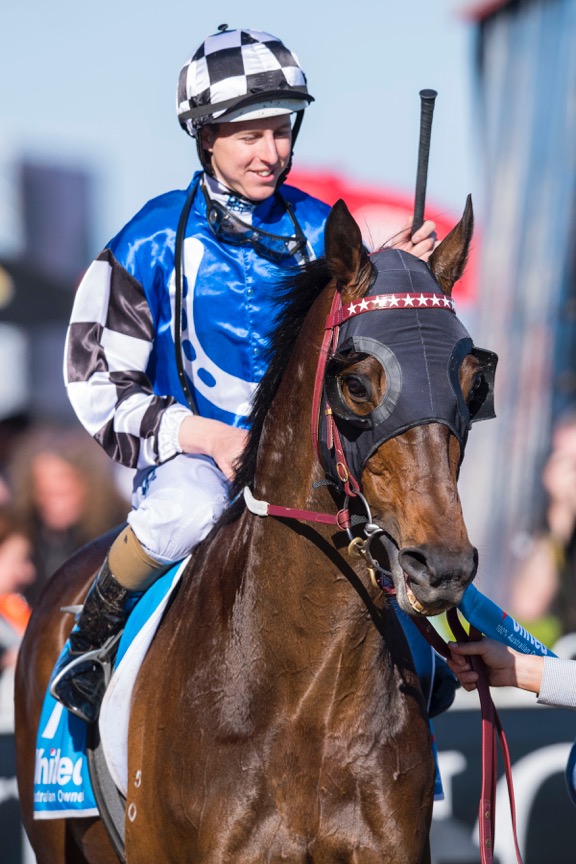 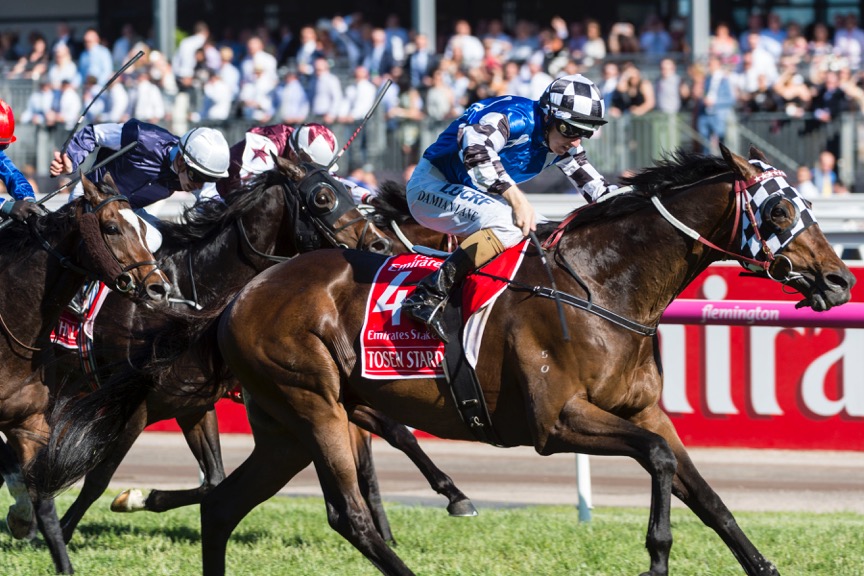