By the legendary REDOUTE’S CHOICE, Australia’s preeminent sire of sires.

Won the Ming Dynasty H. [G3] at Randwick in his first start as a 3-year-old, a race won by the great stallion LONHRO.

Debut 2-year-old winner in his only start at two.

Out of dual stakes winner & champion New Zealand 2-year-old filly CROSSYOURHEART, from the family of Hong Kong Sprint G1 winner ALL THRILLS TOO and Group winners ADALINE & GOTTA HAVE HEART.

Covered a quality book of 84 mares in his first season and has had consistent support in his second, third and fourth seasons at stud.

Swear yearlings have sold up to $80,000 – 14 times his service fee. Yearlings also sold out of the paddock and into the stables of Australia’s leading trainers. 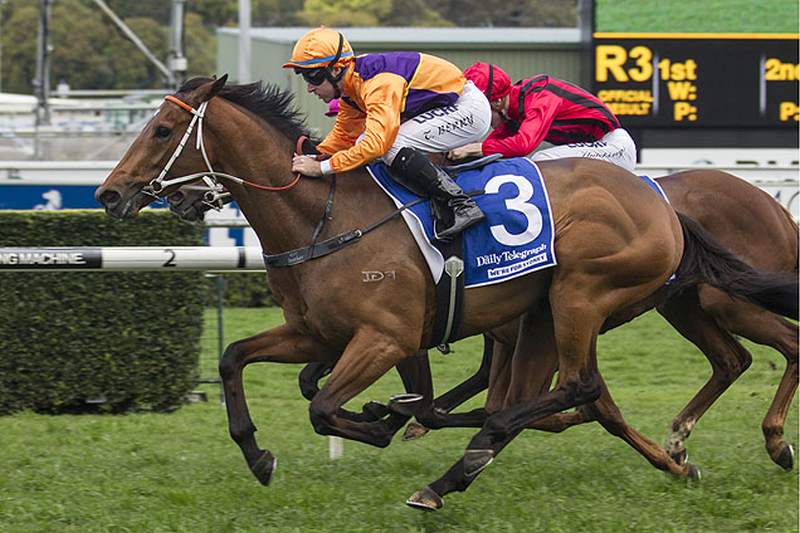 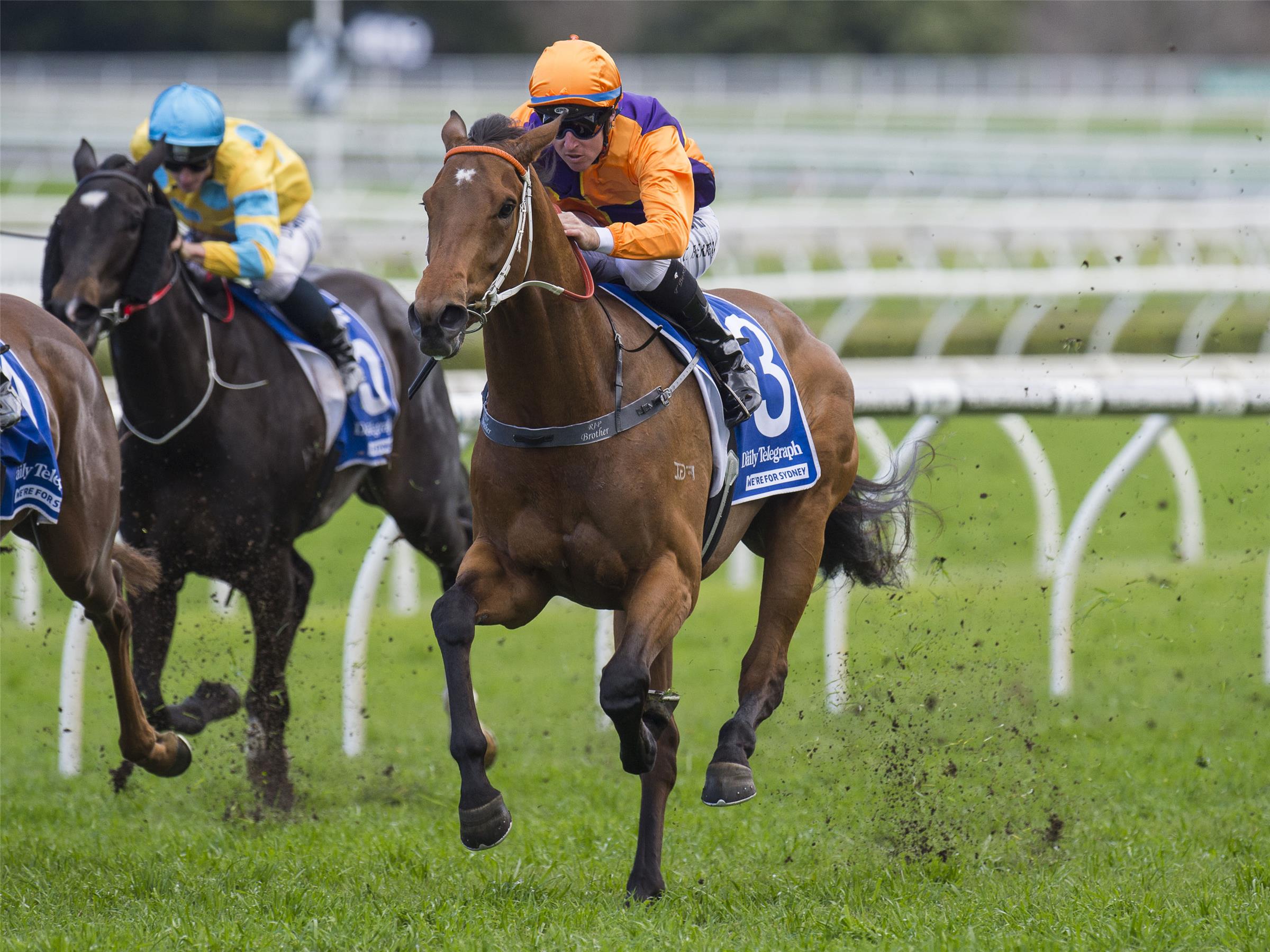