The magnificent STRASBOURG caught the eye of many a good judge upon his arrival at Rosemont last season. He covered near on 120 mares with exceptional fertility and supported by some of country’s most astute breeders.

The highest rated son of sire sensation I Am Invincible to stand in Victoria since Brazen Beau retired here in 2015, Strasbourg is a Group 2 winning, multiple stakes performer in his juvenile season and the most precocious son of ‘Vinnie’ to stand at stud anywhere in Australia.

A 2yo that Peter Snowden felt was an “elite talent” and considered a Golden Slipper horse early in his career. Physically, he is a special type of horse and not surprising he was a $750,000 yearling purchase. He has let down superbly and we are eagerly waiting his first crop of foals born this spring. 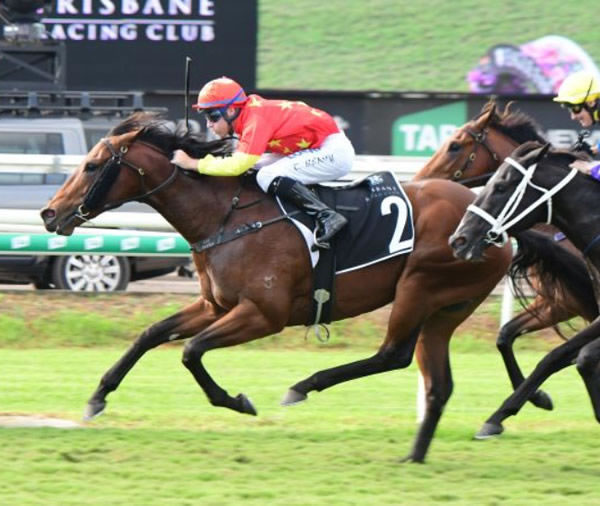