Our Champion 3yo SHAMUS AWARD has quite clearly established himself as the dominant son of multiple champion sire Snitzel. Eight individual Australian stakes winners including six Group winners (Two at Group One level) since April 1 last year is bettered only by Written Tycoon amongst all Victorian based sires for this season.

Interestingly however, Shamus Award stands atop all leading Victorian based stallions (Written Tycoon included) as the #1 Sire by overall Stakes Winners / Runners.

From siring a Flemington 2yo stakes quinella, a multiple Group winning sprinter in SWAT’S THAT, the undefeated winner of the $1m Kosciusko IT’S ME, not to mention more Group 1 mile dominance by MR QUICKIE and Group One Oaks fillies MEDIA WARD & DUAIS, it’s fair to say it’s been quite a twelve months for Shamus Award!

His ability to upgrade mares is well documented and the versatility at being able to produce sprinters of the highest class through to Group One performers at a mile and beyond is without peer in the Victorian stallion ranks.

With a yearling average increasing by almost 400% in 2021 and with books of 150+ over the last two seasons, expect to see Shamus Award’s statistical figures continue to skyrocket. 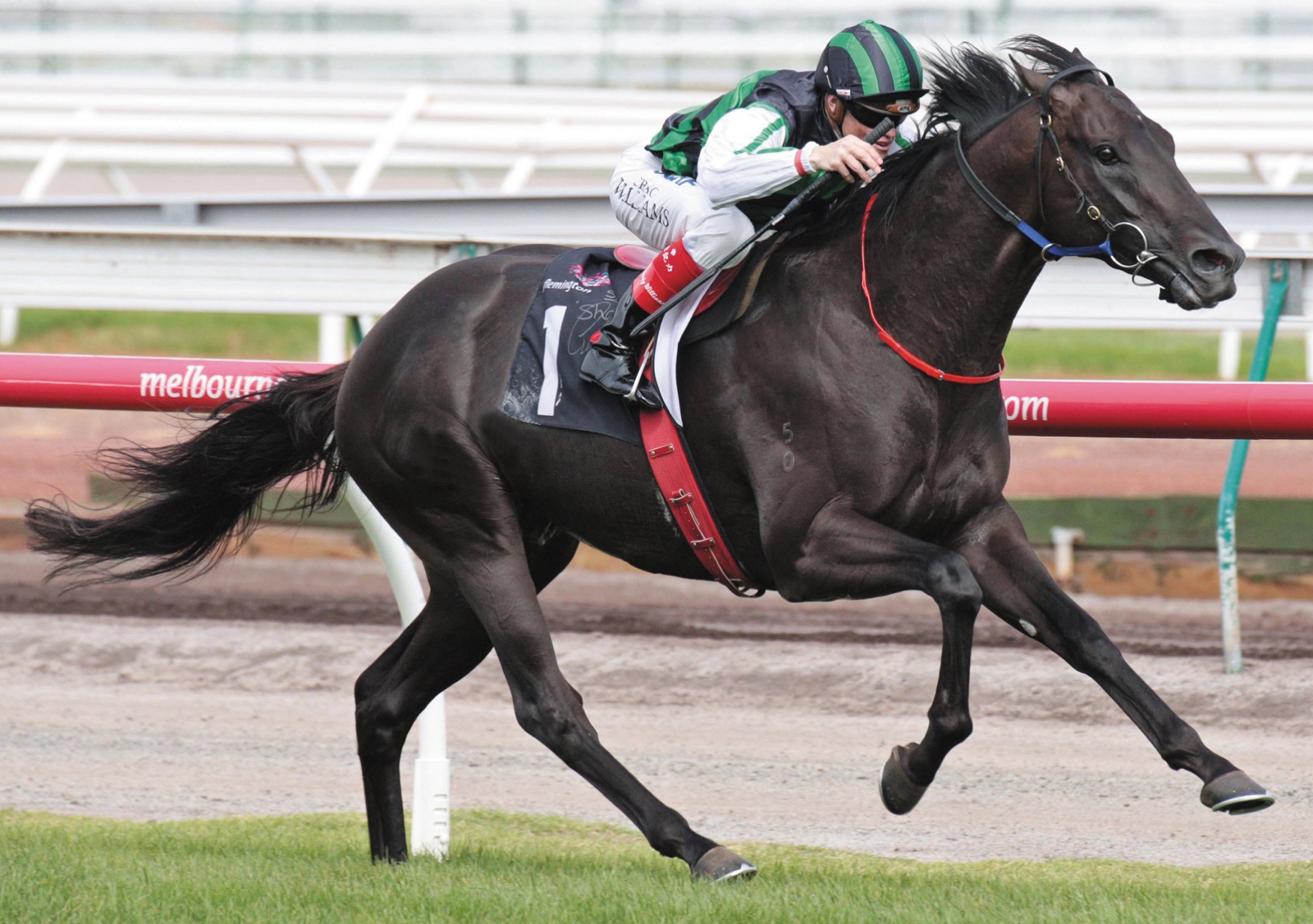