As Written Tycoon’s highest rated son at stud achieving a TFR of 125, and also his fastest, Rich Enuff has justifiably been rewarded with numerous high-quality books of mares at stud.

In the same profile as his sire Written Tycoon, and his grandsire Iglesia, Rich Enuff possesses all the raw power and speed that is distinctive of top-class stallions.

With three consecutive Group and Listed victories, Rich Enuff was explosive on the track, stopping the clock at 1:08.13 – the fastest any 3YO colt has run over the famed Flemington ‘straight six’ this century.

Champion Australian Sires Rory’s Jester and Fastnet Rock, along with Group 1 producing sires Sepoy, St. Petersburg, Kenfair and Umatilla have all achieved success in the Danehill Stakes, and with Rich Enuff’s victory over Group 1 winners Wandjina and Brazen Beau, both who have sired stakes performing runners, everything looks exciting for those who have supported Rich Enuff.

Covering over 550 mares in his first five seasons at stud, firstly at Glenlogan Park in Queensland, followed by the last four seasons at Woodside Park Stud, many breeders are continuing to send their mares back to Rich Enuff off the back of his progeny success that the chestnut has recorded to date. 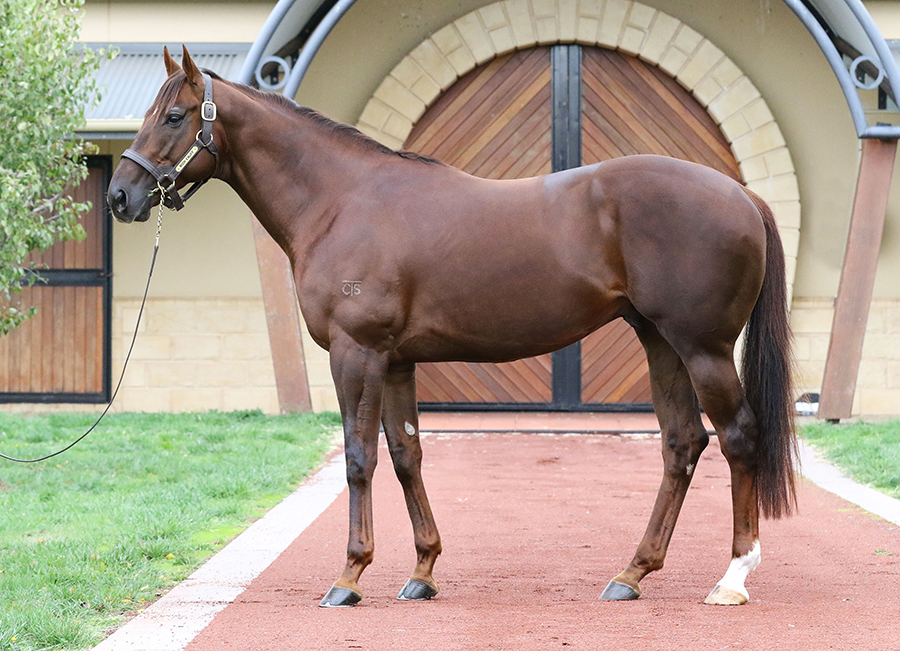 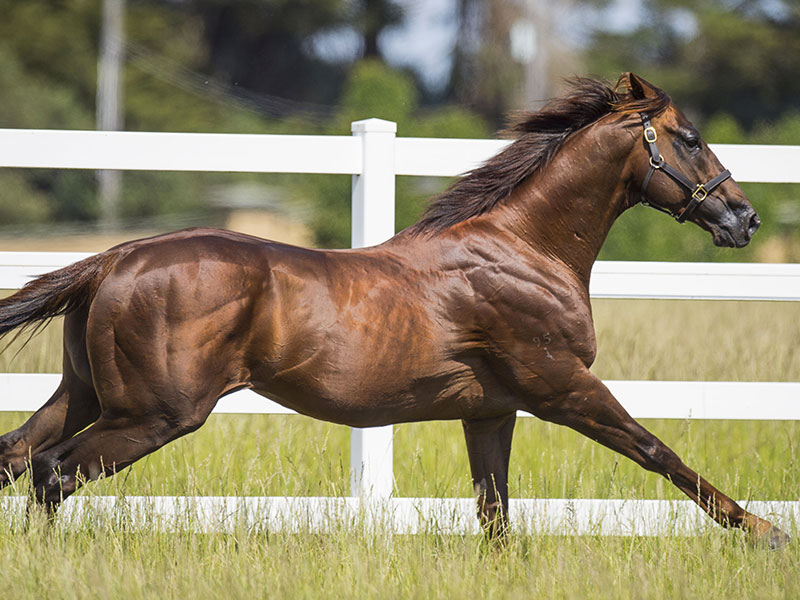