True breed-shaping potential – an athletic superstar with the rare ability to mix brilliant sprinter speed with stamina and toughness.

The most exciting stallion prospect to date by superstar stallion War Front. The son of Danzig has made his mark as a sire of sires in Australia this season through the deeds of Declaration of War.

Super sire Danzig is responsible for DANEHILL & GREEN DESERT lines, among others.

Elite sire power, tremendous physical makeup and mental disposition – the first horse in 30 years to win a G1 at 1200m and 1800m in the same year.

A Leading 3-Year-Old – Eclipse Finalist and one of only three multiple G1-winning 3yo males in 2019.

Brilliant winner of the G1 Arkansas Derby at Oaklawn to become the early favourite for the Kentucky Derby.

Hails from the best current American family in the stud book – 2 Champions and 6 G1horses under his first two dams alone. 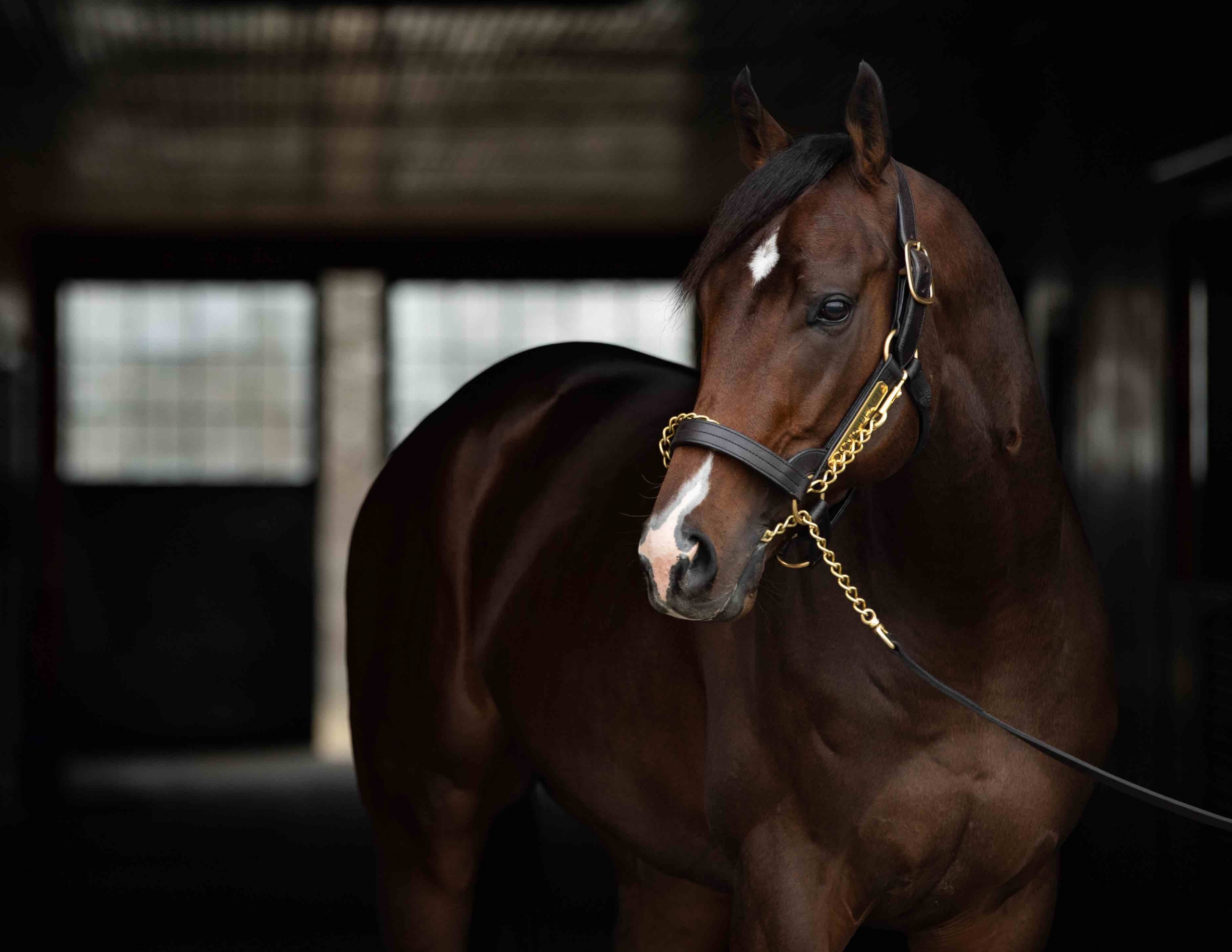