Bred by one of Ireland’s most respected breeders, Pat O’Kelly of Kilcarn Stud, who also gave the world top-class siblings Marju (Ire) and Salsabil (Ire), Lucky Vega is one of three winners out of the unraced mare Queen Of Carthage (USA), a daughter of top miler and Classic sire Cape Cross (Ire) and G1 Prix de l’Opera winner Satwa Queen (Fr).

Michael Donohue: “Lucky Vega was our pick of the Lope De Vega’s in the Sale. He was a beautiful yearling, just as he is now: well made, strong, precocious looking and in possession of a good pedigree. It was as easy as that.”

Donohoe continues: “He’s just been an exciting horse all along, and he’s lived up to that early promise.”

Lucky Vega won convincingly first time out over 1200 metres at Naas and was just edged out into second in the G2 Railway S. over the same trip at The Curragh on his next start.

He atoned for that by blowing away his rivals in the G1 Phoenix S. back over that course and distance on his third outing, storming clear to beat the smart The Lir Jet (Ire) by 3.5l. Previous winners of the race include breed-shapers Danehill Dancer (Ire) and Johannesburg (USA).

Lucky Vega really did take the eye before his seasonal reappearance in the 2000 Guineas at Newmarket, he then finished a very close third.

It is not just Lucky Vega’s 2-year-old talent and sprinting ability that will likely make him hot property in Australia.

Local breeders will already be familiar with Lope De Vega’s prowess as a sire, as the aforementioned Archdemus is not the only top-notcher who was conceived during the son of Shamardal’s (USA) four-year stint shuttling to Patinack Farm; there was also Group 1 winners Gytrash, Santa Ana Lane, Vega Magic & Vega One, as well as Group 2 scorers and Group 1 placegetters Spanish Reef and Spanish Whisper.

It might not have escaped Australian breeders’ attention that Lope De Vega proved to be a good foil for Danehill blood, either. Gytrash and Santa Ana Lane are both out of Fastnet Rock mares, while Vega Magic’s maternal grandam was by Danewin.

Lope De Vega and Danehill have clicked when combined in European pedigrees, too. His first-crop Champion 2-year-old Belardo (Ire) is out of a mare by Danehill himself, while North American Group 1 winners Capla Temptress (Ire) and Newspaperofrecord (Ire) are out of mares by Danehill sons Dansili and Holy Roman Emperor (Ire) respectively.

Speaking of Belardo, he offers further encouragement for breeders considering factoring Lucky Vega into their mating plans this year. He was Lope De Vega’s first son to retire to stud, and his oldest European crop are 3-year-olds. He delivered a commendable tally of three individual 2-year-old Pattern winners in 2020. 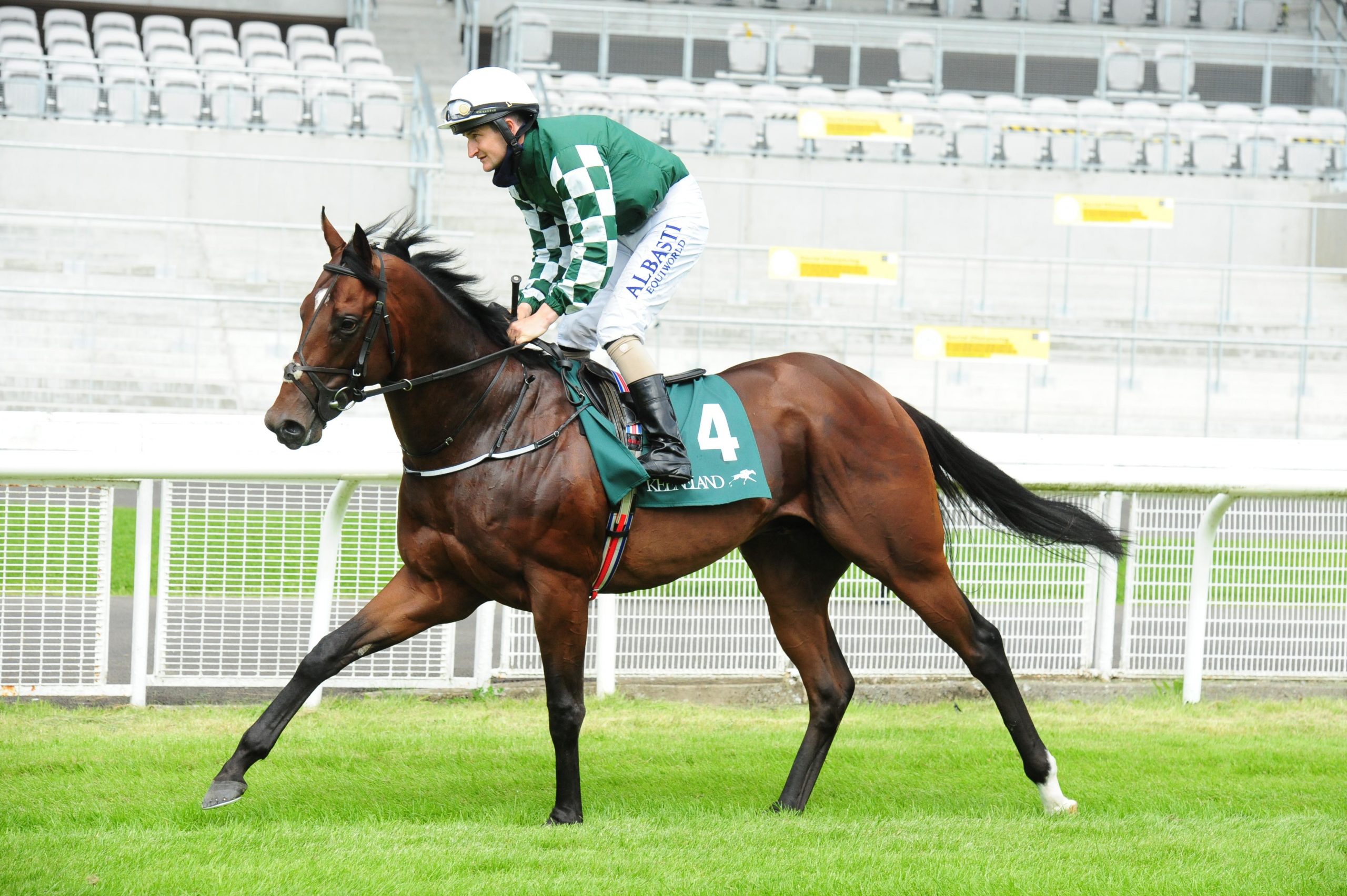