An exciting addition to the roster, HANSEATIC retires with a huge 2yo profile and thus has certainly been an overwhelming response since the announcement last month.

Indeed, HANSEATIC became the first 2yo since Champion juvenile RANCHER to clean sweep the Merson Cooper Stakes (L), Blue Diamond Preview (L) & Blue Diamond Prelude (Gr3) before bad luck prevented him from winning the Gr1 Blue Diamond Stakes running a fast-finishing 2nd.  He was the boom colt this time last year and deservedly so – a 2yo with very obvious Group One ability.

Described by trainer Anthony Freedman as ‘dynamite…the best 2yo we have had since Alinghi’, Hanseatic blends the most important requirements one looks for in a young, Australian stallion; class, precocity, x-factor, speed, rock-star looks and an elite 2yo rating…not to mention he is from the immediate family of the fastest ever, BLACK CAVIAR.

By gun sire STREET BOSS (sire of this season’s brilliant G1 winning colt ANAMOE) – the #1 source of the Street Cry line – Hanseatic ended his 2yo season at the pointy end of many ratings experts including Deane Lester who described the colt as ‘one of the classiest 2yo’s I have ever measured leading into a Blue Diamond. An elite juvenile who I rated extremely highly’. 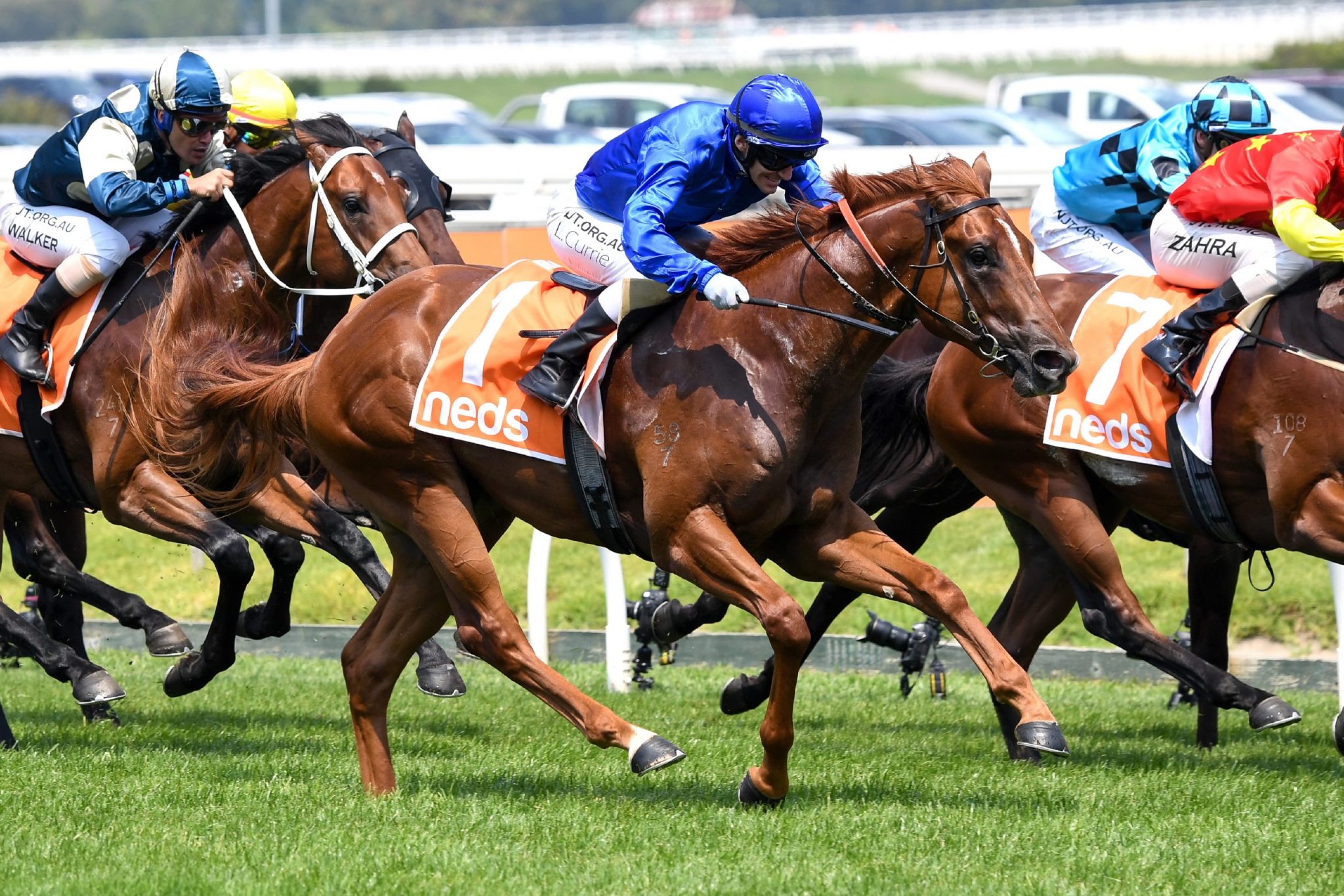