An extremely talented, Group 1-winning son of Champion Sire Fastnet Rock, Foxwedge, the Champion Second Season Sire of his year, relocated to Victoria in 2019 and his progeny have continued to go from strength from strength.

With Group 1 winners in Australia, New Zealand, Great Britain and recently in South Africa, the progeny of Foxwedge have continued to highlight their global appeal and with just shy of 50 stakes performers to date, the demand for the stock of Fastnet Rock’s most successful Group 1-producing son is on the rise.

The leading active son of Fastnet Rock on Group 1 winners and Stakes Winners, the appeal of Foxwedge has extended into the broodmare side of the industry in recent years with his stock being highly sought after in the sale ring by leading commercial broodmare owners.

As a $925,000 Inglis Easter Yearling Sale graduate, with both the looks and pedigree, Foxwedge is in an outstanding position in to go from strength to strength from his Woodside Park Stud base. 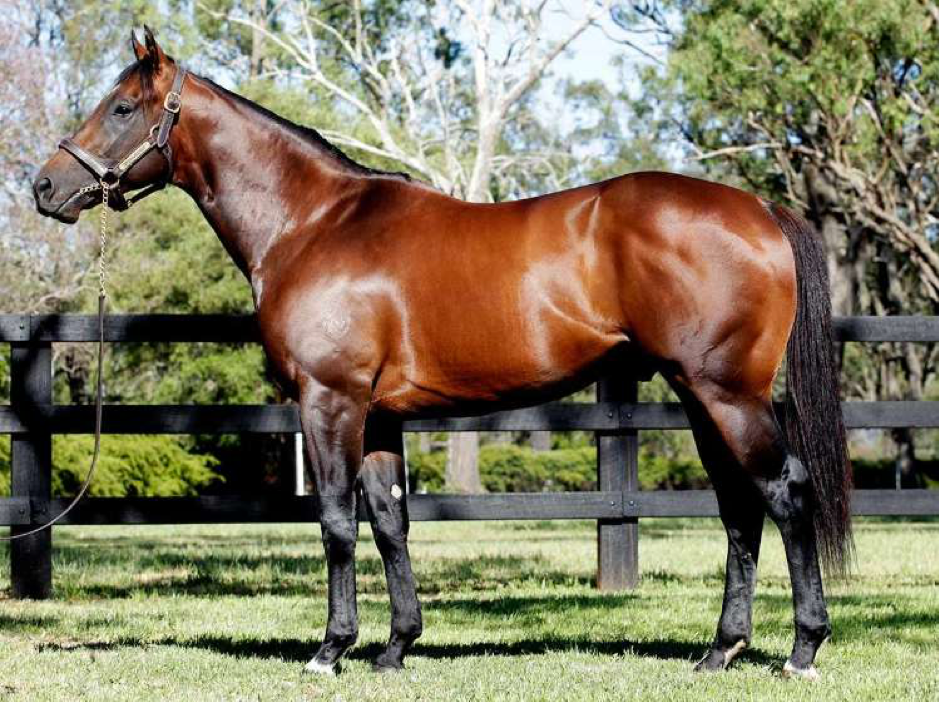