Kerrie Valley at the centre of VOBIS brilliance 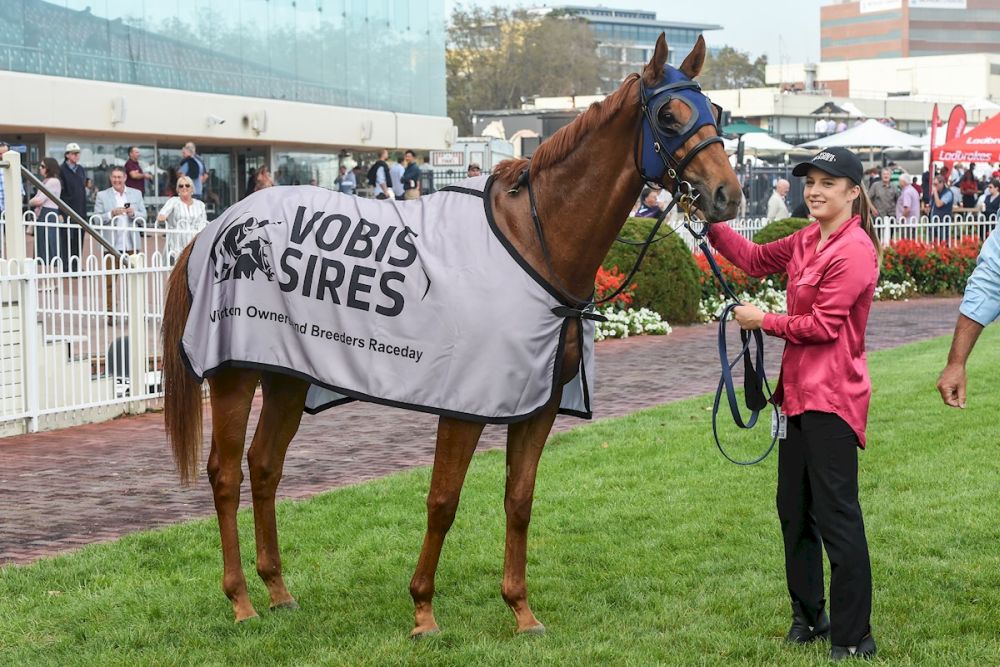 The win of Mahamedeis in the $310,000 Spendthrift Australia 3YO VOBIS Sires race over 1600 metres at Caulfield on Saturday shows that often in the world of thoroughbred breeding the apple doesn’t fall far from the tree.

The son of Magnus was born and raised on the rich, undulating pastures of Yallambee Stud in the Kerrie Valley. His sire even spent his early breeding barn days at the stud.

These days Yallambee, previously run by Christie and Rick Woodard, is under the auspices of the race’s sponsor, Spendthrift Australia. 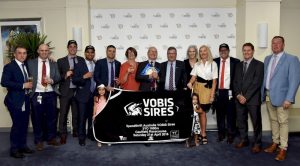 “It’s all very close to home this win, as I foaled Mahamedeis at the old Yallambee, and he was only bred up the road at the former Eliza Park. Being a son of Magnus, who we used to stand ourselves in the early days, its all very closely connected,” Woodard said.

“Yallambee Stud certainly had its fair share of stakes horses from those pastures, and let’s hope that Spendthrift, as the new owners, will have the same if not more success in the future.

“As Rick and I were off travelling, I sold Mahamedeis though our Yallambee Stud draft at the VOBIS sale for $24,000. He was a lovely foal that developed into a very nice yearling. You can’t keep them all.”

Mahamedeis has now won three of seven starts with three runner-up finishes and earnings of just under $300,000.

No longer breeding themselves, Christie has sold Elusive Magic, the dam of Mahamedeis to Tasmania. The mare though has had a bad run of luck the last four seasons and hasn’t produced a foal.

“I’m sure her new owner is delighted with the win…hopefully they can get her back in foal,” Woodard said.

Trained by Nick Ryan out of Caulfield’s Neerim Lodge, Mahamedeis is now being given sight of stakes races during the Queensland Winter Carnival.

“He’s been a really progressive horse, I’m just rapt to see him do what he did today. The plan is that he’ll now go three weeks into the Rough Habit Plate then into the Grand Prix Stakes and ultimately the Queensland Derby,” Ryan said.

Fascinatingly, Ryan created another link in the Kerrie Valley story at the VOBIS Gold Sale on Sunday.

Buoyed by Saturday’s win Ryan was on the hunt for more VOBIS talent. Ryan selected a yearling for not only the same price as he paid for Mahamedeis ($24,000), it was bred out of exactly the same property in the Kerrie Valley.

The Fulmen Park offered colt was bred by Yallambee’s new owners Spendthift Australia and is a son of their former shuttler Can The Man himself a son of Spendthrift’s highly successful North American based sire Into Mischief.