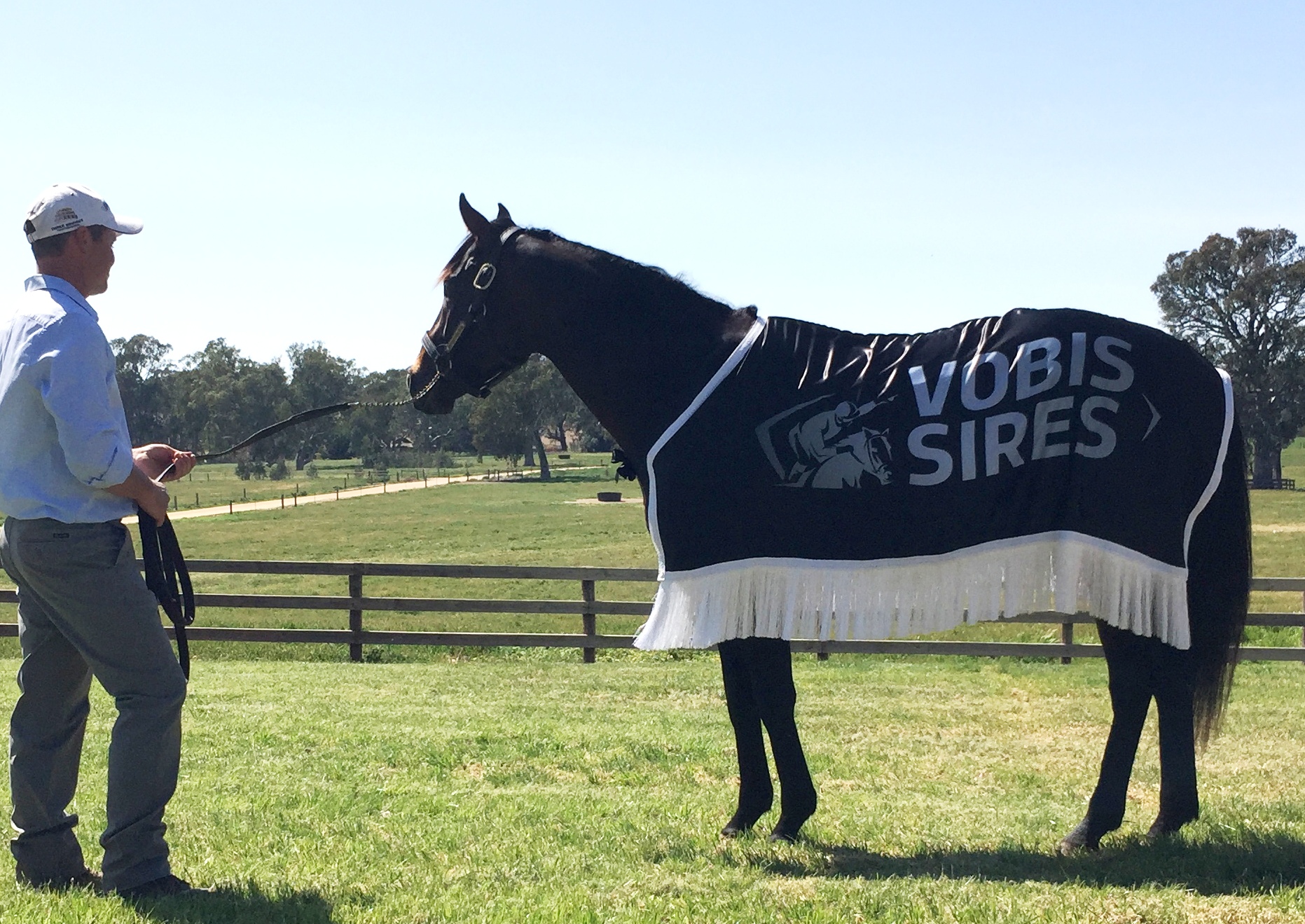 Victorian breeders are the winners following the announcement today of the $1.5m VOBIS Sires program, a significant addition to the Victorian Owners and Breeders Incentive Scheme (VOBIS).

Thoroughbred Breeders Victoria President, James O’Brien, said VOBIS Sires was a proposal originally put to Racing Victoria by TBV and has been jointly worked through and agreed to over recent months.

“VOBIS Sires is squarely aimed at increasing demand for Victorian sired racehorses by retaining and attracting quality stallions here in Victoria. It is in addition to Super VOBIS and VOBIS Gold which provide $20 million annually in prizemoney and bonuses,” Mr O’Brien said.

Both of these races are expected to be run on the annual Victorian Owners and Breeders Raceday held at Caulfield in April of every racing season.

To be eligible to enter VOBIS Sires races, a racehorse must be the progeny of a VOBIS Sires nominated stallion standing in Victoria.

The 2016 foal crop – this season’s coverings – will be the first eligible for the $1.5 million VOBIS Sires feature races should their Victorian sire be nominated to the scheme by the stallion owner.

To build towards the full operation of VOBIS Sires in 2019, Racing Victoria will schedule VOBIS Sires races for all VOBIS Gold nominated progeny of all Victorian stallions. The two races will be:

James O’Brien said that VOBIS Sires presented breeders with a great opportunity to promote the outstanding quality of Victorian-bred horses.

“VOBIS Sires is a fantastic and exciting new addition to Victoria’s lucrative VOBIS incentives which will have a big impact on Victorian thoroughbred breeding and racing,” Mr O’Brien said.

“This announcement is the direct result of TBV lobbying Racing Victoria for enhancements to VOBIS. TBV is very thankful to Racing Victoria for their major support of this initiative and their recognition of the importance of Victorian thoroughbred breeders.

“VOBIS Sires will further encourage local and interstate broodmare owners to use Victorian-based stallions as well as help increase demand for Victorian-sired yearlings at the sales.

“Furthermore, with VOBIS Sires in place, we expect the quality of sires standing in Victoria to grow even stronger than it is this season.”

“The VOBIS program, through Super VOBIS and VOBIS Gold, has served to both enhance the value of eligible horses in the sales ring and reward owners with prizemoney and bonuses. VOBIS Sires is the next progression to ensure our breeding industry remains strong, viable and competitive,” Mr Saundry said.

Mr O’Brien said Racing Victoria has also agreed to a review of Super VOBIS with a view to further improving its operation.

“TBV will be consulting over coming month with its members to determine how we can improve Super VOBIS through this important review. One aspect we are keen to pursue is how Super VOBIS can further enhance the demand for Victorian sired racehorses,” Mr O’Brien said.

Further information: Patrick Clancy at TBV on 0402 641 170 or tbv@racingvictoria.net.au 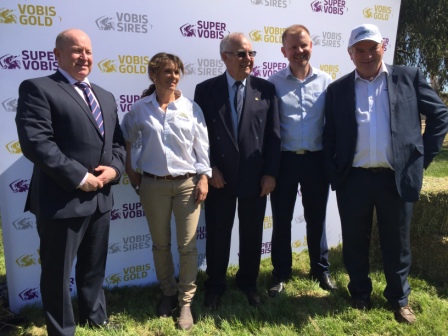 Notes:
Established in 1996, Super VOBIS is an incentive scheme offering annual bonuses of up to $12.5 million across 800 two and three-year-old races held in Victoria. It is paid for by breeder nominations and Racing Victoria.

VOBIS Gold was introduced in 2012 to complement Super VOBIS. Eligible horses compete for $20,000 bonuses across approximately 250 races annually for all ages of horses. It is paid for by owner nominations and the State Government. It also involves the $2.81 million VOBIS Gold Premier Race Series – a collection of 15 races exclusively for VG nominated horses.

Victorian-based stallions only may be nominated to VOBIS Sires. The entry fee, paid by the stallion owner, is via an annual payment of the stallion’s advertised service fee (inc GST).