All the big guns entered for inaugural Showdown 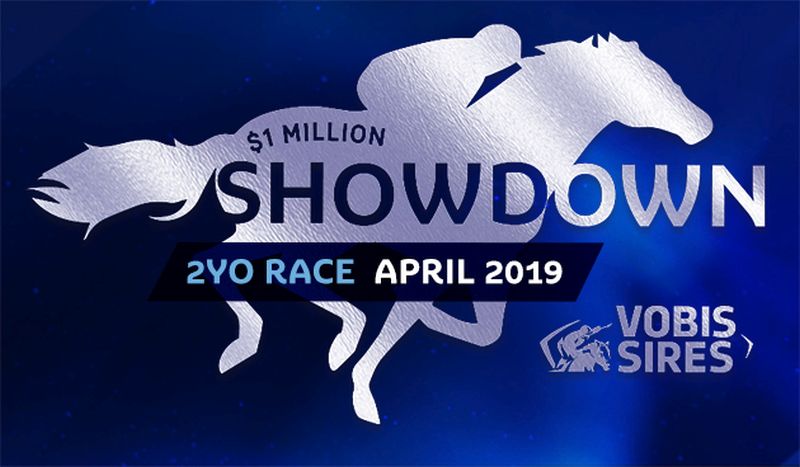 The prospect of winning the inaugural $1 million Showdown with a VOBIS Sires horse at Caulfield in April next year has helped drive an increased number of nominations to VOBIS Gold this year.

All of these horses are also eligible for each season’s VOBIS Gold Premier Race Series which this year is worth $4.45 million across 18 races.

The lucrative prize from The Showdown has lured in a large number of interstate-owned and trained horses including trainers such as Gai Waterhouse, Chris Waller, Team Snowden and John O’Shea.

“When TBV put forward the idea of VOBIS Sires and The Showdown to Racing Victoria back in 2015, it was exactly this sort of interstate interest in Victorian stallions and our breeding industry that we were seeking.”

But they will be up against the best Victorian trainers can offer. VOBIS earning record holder Darren Weir has 31 VOBIS Sires horses under his own name (with many more likely in his stable nominated by owners).

Progeny of 46 individual Victorian sires are among the 839 entrants for the Showdown.

Three Victorian sires Primus, Rock Face and Warrior’s Reward each have a single entrant. Interestingly, the single 2YO for Primus is a colt out of She’s A Knockout, making him a brother to VOBIS pin-up boy Burning Front.

Below are the number of VOBIS Gold/VOBIS SIres nominations for all VOBIS Sires nominated stallions from 2015: